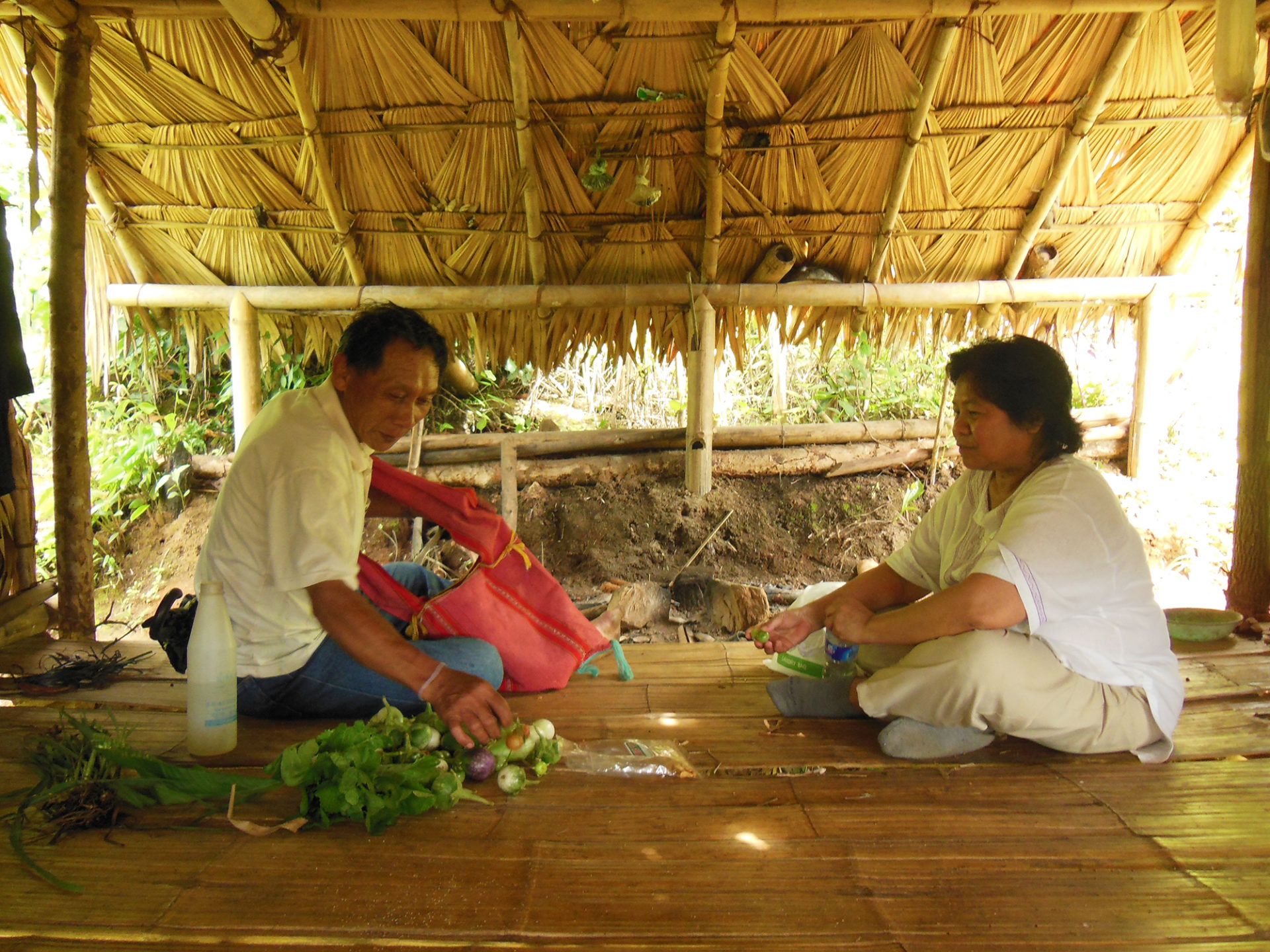 Consider predicting the weather in Ethiopia. A meteorologist might collect data from past years on weather patterns, such as rainfall and wind direction. This scientist might average these elements, combine them with other data, and then make a forecast. Locals who live in the area might look at the data on rainfall and wind direction, but also at crop growth, the kind of cloud cover, colour of the sky, or even star-moon alignment.

These are examples of two different “knowledge systems” or “ways of knowing”.

Scientists, local community members, and policymakers tend to be disconnected from one another. Exchanges between their knowledge systems have the potential to provide important guidance to policymaking, but they may be rare and challenged by power relations, different terminology and different world views. Within the sustainable development community, connecting knowledge systems with equity, reciprocity, and usefulness for all involved is a growing area of research, with on-the-ground pilots to make these connections real. Weaving them together creates an enriched picture of the world, which can generate new insights that are critical to informing and enhancing conservation and sustainable use of ecosystems.

One example is the work of the Karen indigenous community of the Hin Lad Nai village in northern Thailand. The government saw traditional farming systems as destructive and threatened to evict locals from their traditional territories. Community members mobilised their traditional knowledge, using traditional rotational farming systems that are sustainable. They were able to safeguard their forest from exploitation, while gaining international recognition of the validity of their practices by presenting them at meetings like those of the Intergovernmental Platform on Biodiversity and Ecosystem Services (IPBES). Part of that recognition came from ongoing community-based research and from documentation of Karen people’s knowledge, passed on and developed through generations. 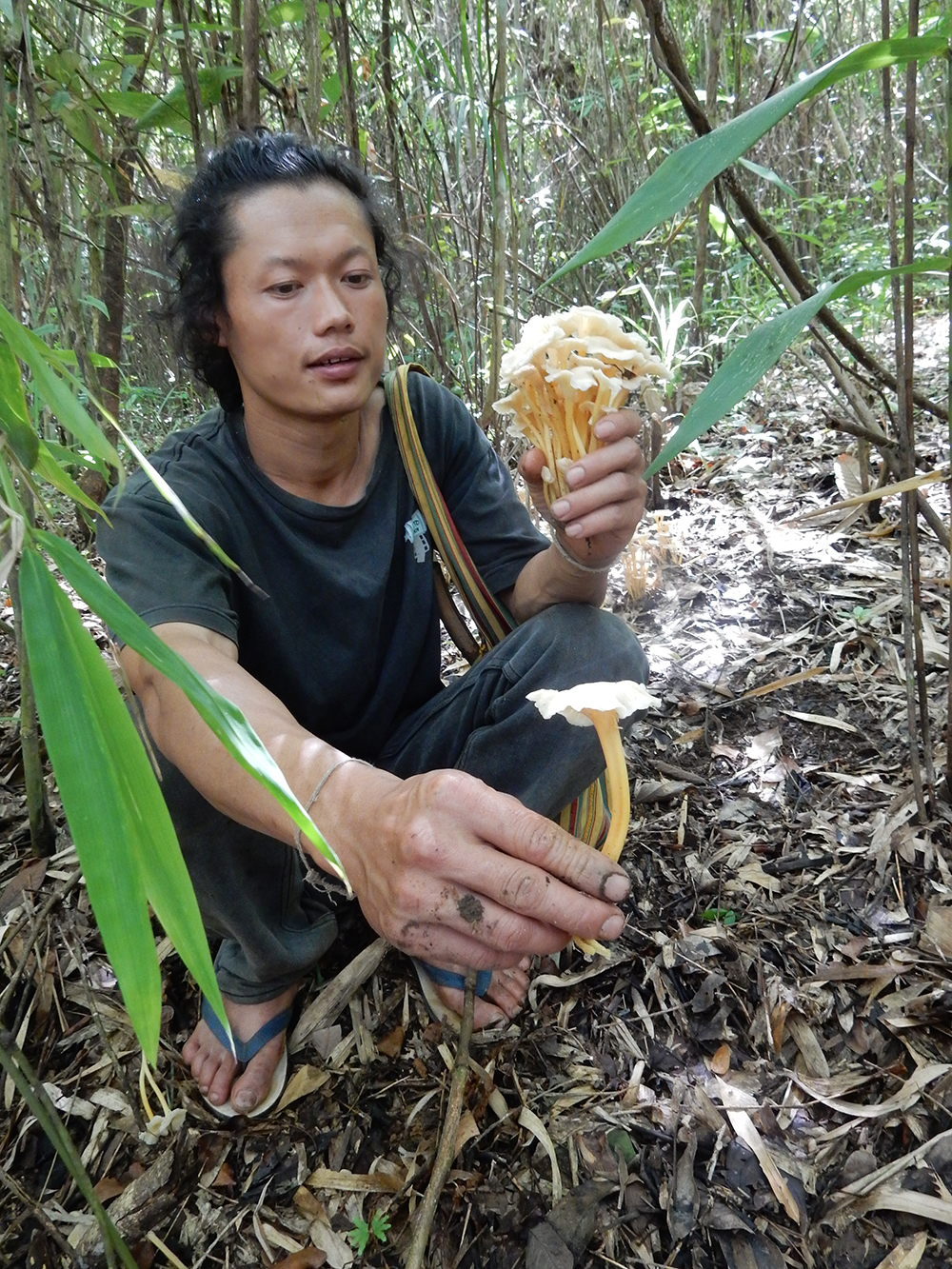 Indigenous and local knowledge is increasingly being recognised in international treaties such as the Convention on Biological Diversity and diverse voices need to be included to move toward sustainable development. This month, the 14th meeting of the Conference of the Parties to the Convention on Biological Diversity (CBD COP 14), will gather under the theme “Investing in biodiversity for people and planet.” In collaboration with numerous partner organisations, SwedBio will contribute knowledge co-produced with local actors to this international policy venue.

As Ellika Hermansson Török, acting director at SwedBio, puts it, “The role of our organisation is to bridge between multiple actors, SwedBio uses the term ‘knowledge interface’ to describe its role in facilitating meetings that bring together scientific, policymaker, practitioner, and local and indigenous knowledge.”

With a connected, diverse group of actors and an enriched picture in hand, it is critical to bridge vertically across scales to bring locally anchored experiences and knowledge into global discussions. Without integrating diverse knowledge as valuable evidence for policymaking, it will be difficult to sustain a healthy biosphere while leaving no one behind.

An example of crossing scales and connecting actors is unfolding in the urban context of Lilongwe, Malawi’s capital. Local inhabitants here identified a solution around a shared problem: a way of tackling the increasing pollution of the Lilongwe River. Gathering their knowledge and experiences, and discussing them with local authorities and international non-profit organisations, they introduced a simple innovation: setting up composting stations at two local markets that were identified as key sources of river pollution. The locals could not have done this without first mobilising their local knowledge, and sharing it with partners with other sets of knowledge at the right time. 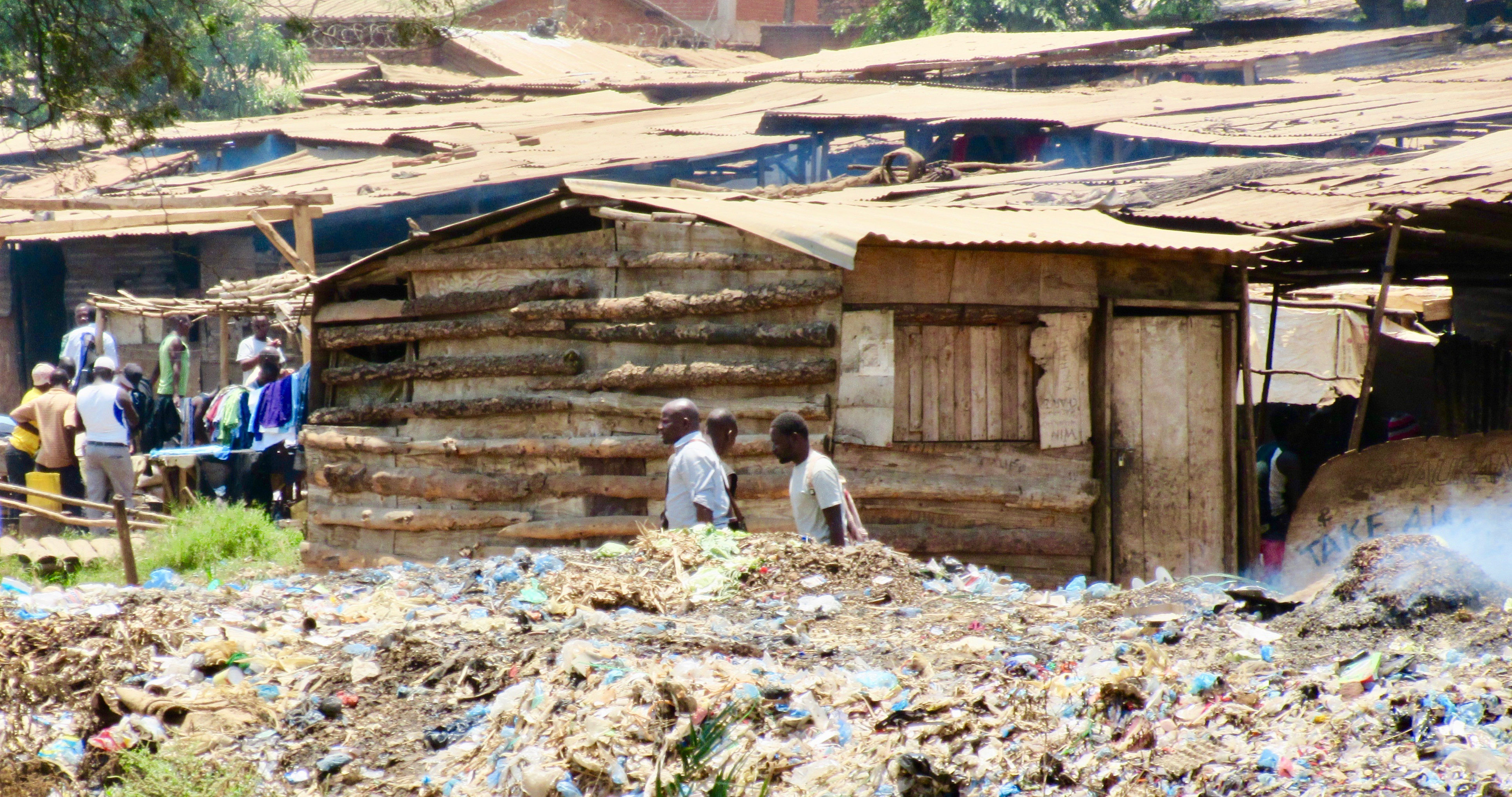 In many other parts of the world, as in Thailand and Malawi, knowledge collaboration can serve as a springboard to launch solutions that are good for both people and the environment. These solutions are needed in a time where human impacts on ecosystems have accelerated exponentially, where the chasm of social disparities is widening, and where poverty persists.

Economic interests sometimes overtake the rights of people living on their traditional land and sustainably using nature and its resources. Where the rights and customary sustainable use of local communities is oppressed, it’s often a handful of passionate individuals who work to protect biodiversity and uphold human rights from multiple threats. Grassroots advocates called “community paralegals” use their knowledge of the law to identify ways for the voice of marginalised communities, their rights, and their traditional knowledge systems to be recognised and safeguarded. 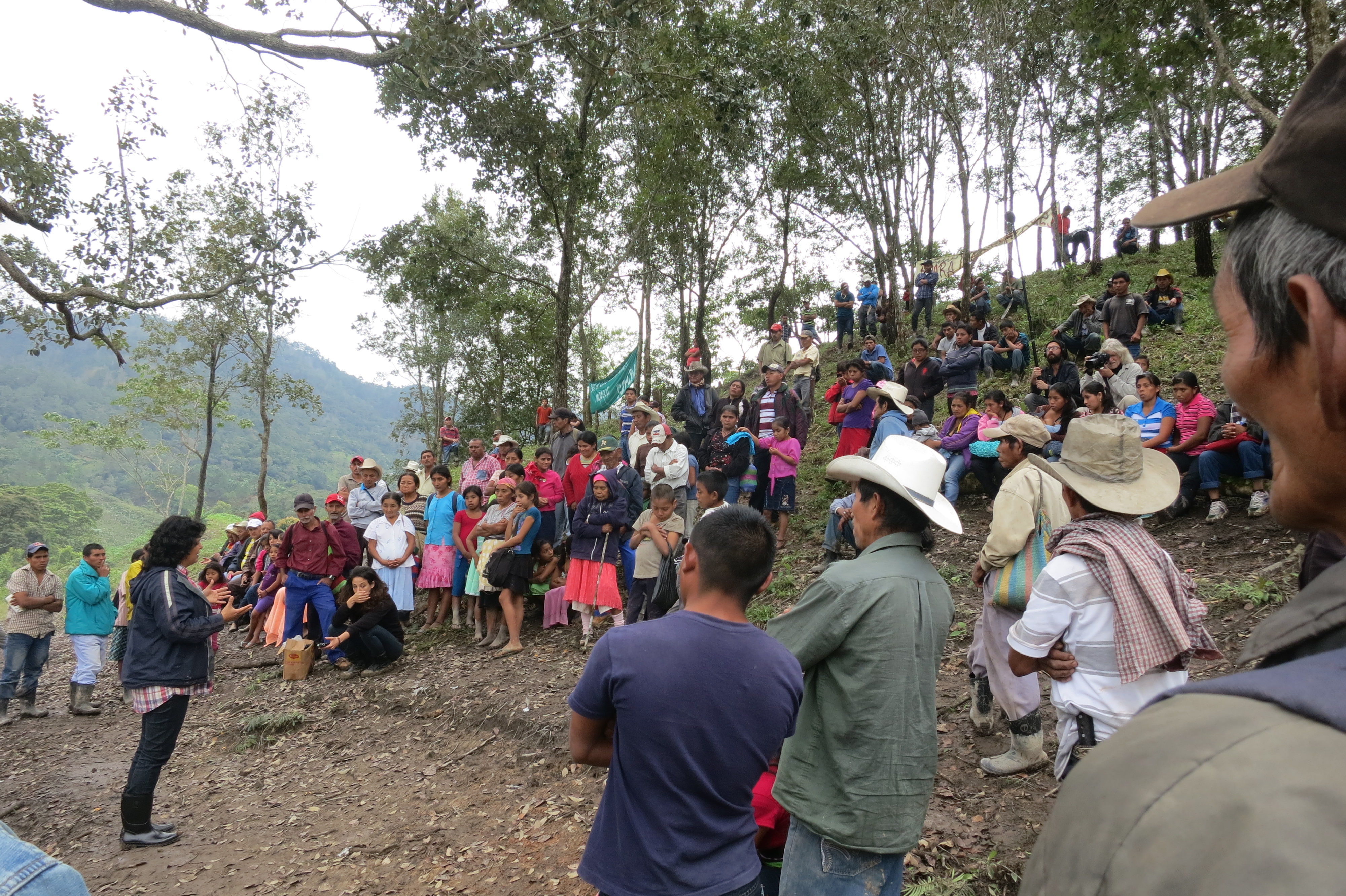 With mandates from her local community, and travelling together with community leaders to the capital, Bertha Cáceres filed complaints against the proposed Agua Zarca Dam and its effects on the Gualcarque River, which is spiritually important to the Lenca people. Copyright: Goldman Environmental Prize.

Farmers hold the key to fulfilling global goals on hunger and poverty. How can we build a more food-secure future in Africa?