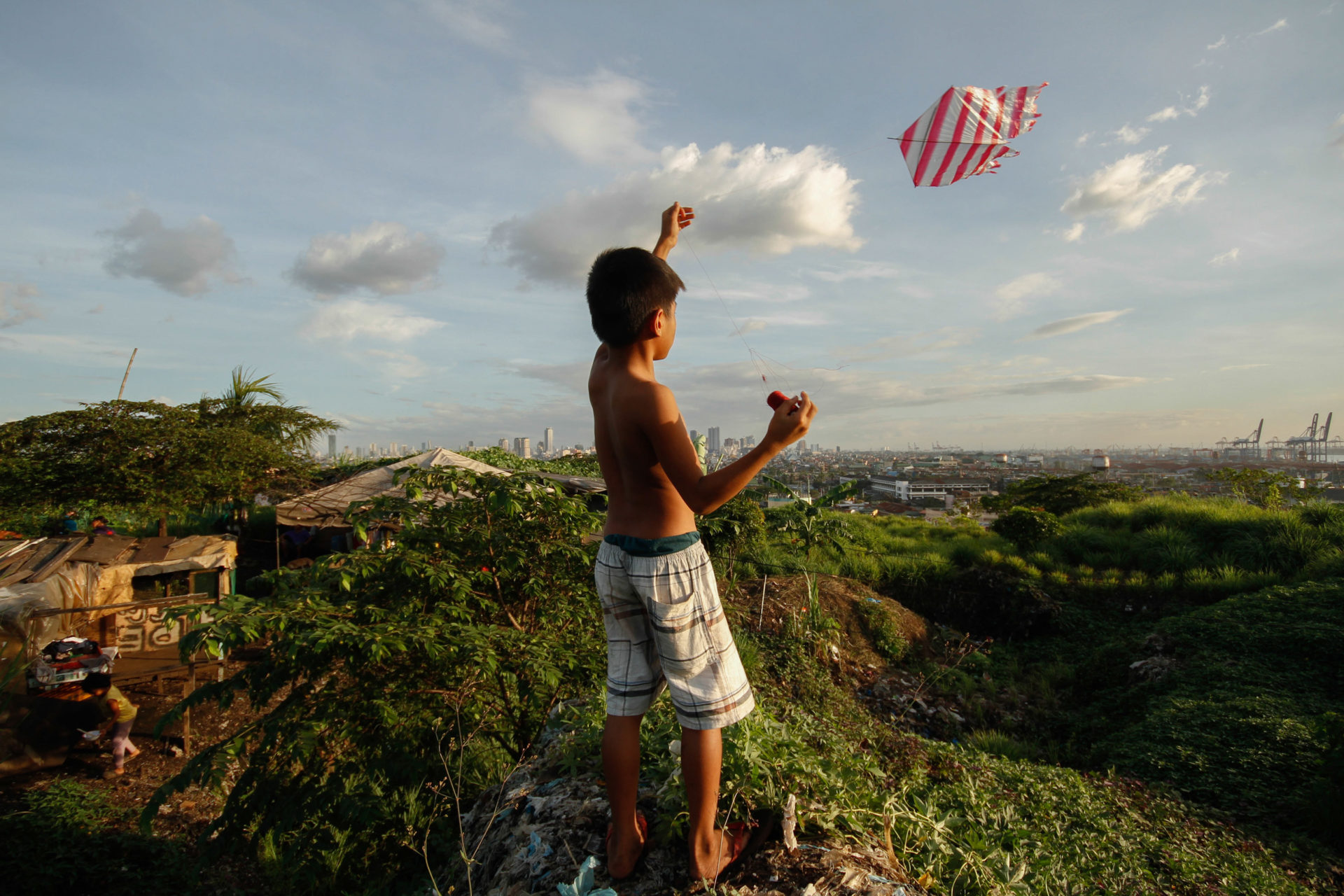 Humanity is facing new terrain. We have impressively expanded the scale and scope of the human dimension on Earth, and accelerated into a globally connected but also fragmented world, operating at a pace never witnessed before. At the same time people are, as we have always been, fundamentally dependent on the biosphere to sustain development.

For the past 10,000 years, the relative stability of the climate and the functioning of ecosystems on Earth have created conditions that have made it possible for human ingenuity to thrive and to result in immense advances. What we have built is based on these functions and flows, and we now depend on their resilience to keep providing for us.

Resilience research emphasises the interplay between gradual change and abrupt change. It brings attention to the capacity to live with change in turbulent times. Human rights and extremism, climate agreements and refugees, well-being and inequalities, collaboration and conflict. We have learned that variance tends to increase close to major tipping points. Buzz Holling, Canadian ecologist and father of the resilience theory, told us that in such situations of change, a Hitler or a Gandhi may arise.

And in this particular time of increasing variance we also see hopeful signs. The realisation of the challenges we are now faced with may mark the beginning of a new enlightenment era. Humanity is increasingly aware of its dominant role in the biosphere.

Science-based stories for the future

New narratives – stories about us and the world we live in – are rapidly emerging, building into networks of shared stories. And, as our understanding of them develops, these stories become real as we agree upon them. We continue to search for solutions that can build sustainability, equality, prosperity and well-being, but if these stories are to be useful they have to be based on the best of science.

The Resilience 2017 conference will contribute to this, by providing findings and new understanding of complex social, economic, and ecological interactions. An understanding that can help guide human actions into human well-being and prosperity within the capacity of the biosphere and within planetary boundaries.

In complex adaptive systems, agents often interact in unplanned and unpredictable ways. These interactions lead to the emergence of broader scale patterns that then feed back on the system and influence the interactions of the agents. The great acceleration of the last 50 years has placed humanity in the driving seat of the Anthropocene. Knowing how to drive may be easy, but driving in concert with the planet requires a different skill set.

Now we need a shift from the current situation. The influence of humans – the agents – on the operation of the planet now exceeds the level of awareness. We instead need to create a situation where humanity is conscious of its role in the biosphere and capable of acting on it, capable of dealing with the global challenges and arising opportunities as responsible stewards of the biosphere. 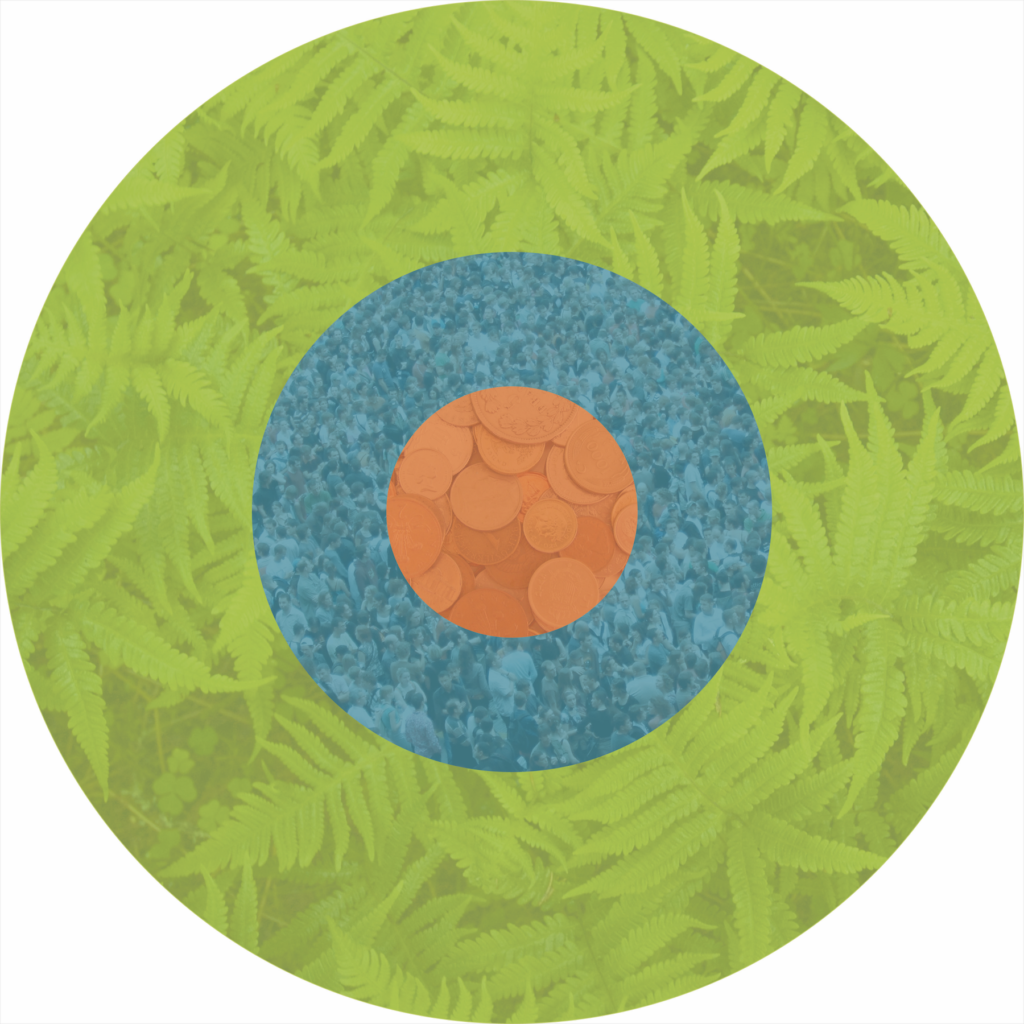 The social-ecological system: the economy is embedded in societal system; these are in turn supported by and must exist within nature. Illustration: J. Lokrantz/Azote

A conscious transformation to sustainability

Beautifully, a paradigm shift is on the rise. The prevailing view of the environment as a sector of society, as outside and separated from economic progress and societal development is now increasingly being replaced by recognition that progress and development cannot happen at the expense of planet Earth. The issue is broader than climate change. It is about global dynamic change and human prosperity as intertwined systems of people and nature, as social-ecological systems of the Anthropocene.

Our own future and well-being, as part of the living planet, are at stake. We continue to shape the planet and to be fundamentally dependent on its functioning. Humans have created the challenges, and therefore humans are also the solution. Albert Einstein famously said that you cannot solve a problem with the same thinking that created it. That may be true, but we will still have to be the ones doing the thinking. We are not just objects of change; we can be subjects of the conscious transformations to sustainability.

Almost like a new renaissance era, the shift is taking place and it is amazing to experience how new actors from diverse areas and places are working to reconnect people to the biosphere.

In this new renaissance, new cultural identities reimagine human beings as part of the planet, embedded within, evolving with, and dependent upon favourable conditions of the biosphere, including the climate. Within the new people-planet context there are signs of values, behaviours and actions that seek to reconnect pathways of development and operate in concert with the biosphere, a society that seeks to foster and mobilise wisdom, ingenuity, and innovation for a more sustainable and equitable relationship between society, development, and the biosphere.

This is what sustainable development is all about, how to understand the role of humans in shaping the planet and the significance of human behaviour, from the family, the fishers, or the local enterprise to multinational keystone actors, governments, and global institutions – and what this means for prosperous development for the almost 10 billion people envisioned to inhabit Earth.