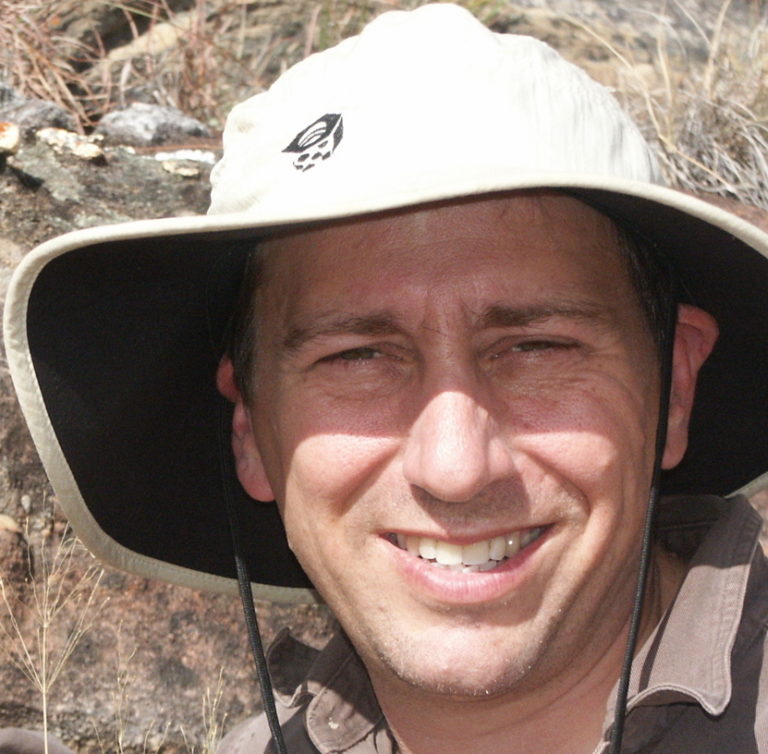 In August 2017 Hurricane Harvey flooded whole communities in Houston. With predicted increases in extreme weather events, city planners across the globe are faced with the task of working with, rather than against, nature.